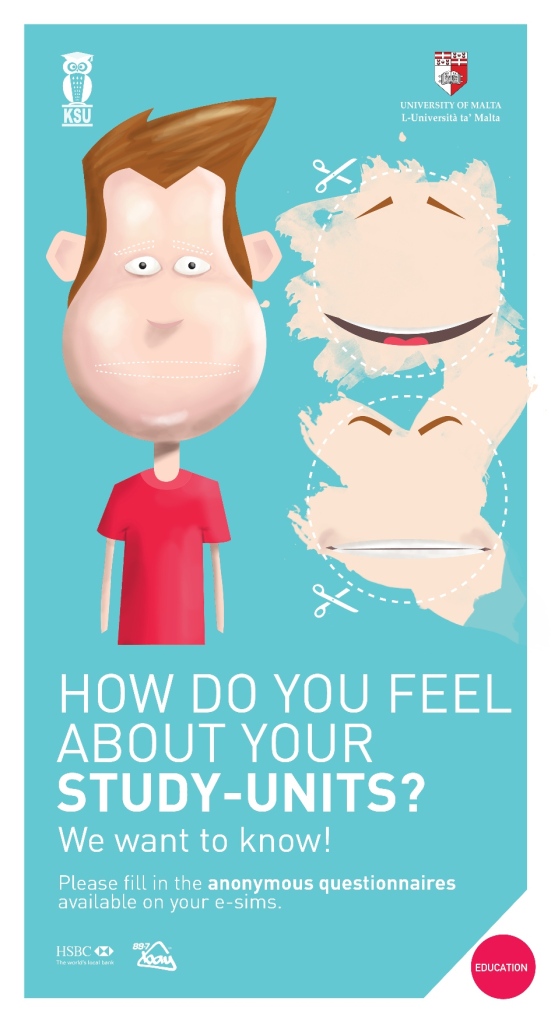 This week exams will be over, and as usual, the University of Malta is again offering you the opportunity to voice your opinion. Whether you feel that study units could be delivered to students better or simply wish to give feedback on what you think could be improved, this is your chance. The feedback is completely anonymous and is part of a continuous exercise by the University of Malta to review and improve study units and lecture delivery across the board. For more information please visit: www.um.edu.mt/apqru/studentfeedback

Note that the study-unit feedback exercise is very important to help the University of Malta ensure the following:

KSU  promotes this exercise as a means to promote quality assurance of the study-units we all follow.
So, make sure to login to eSIMS and fill in those Study-Unit Feedback forms!

Exam time is on the run and everyone is now desperately longing for summer. The KSU Education Office is once again reminding students of  the Exam Halls and Invigilators’ Behaviour Feedback forms. This initiative is a an available feedback service from KSU during examinations’ periods. It does no harm in reminding of its availability. If any of you have sat for any exams where you have  feedback, please go ahead and let KSU know. 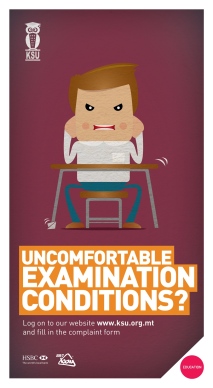 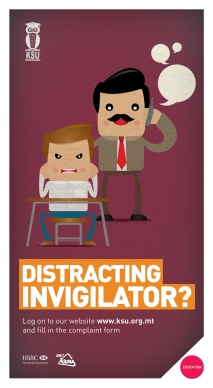 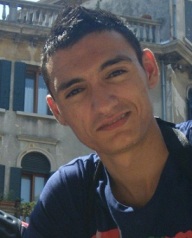 Daniel is a fourth year medical student and has been very active within the MMSA (Malta Medical Students’ Association) for the past four years. He was elected in three consecutive years for the MMSA Executive Board and has fulfilled the roles of Leisure Officer, Vice President and President. Daniel has served as chairman of the Student Health Committee, KPS representative for the MMSA for the past two years and an active member of several KPS subcommittees. He also served as the Head of the Maltese Delegation in the General Assembly of the International Federation of Medical Student Associations (IFMSA) in Mumbai, India.

Daniel is determined to work alongside the students, keeping the students in the centre of his work. He aims to listen to all the student’s complaints, feedback and suggestions to enhance full representation, while working towards the completion of all the proposals within the sector of education. 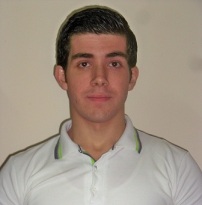 Malcolm has been active in student representation since his enrollment in Studenti Demokristjani Maltin (SDM) in Junior College where he continued serving in the executive board at University for two years. He was also well-involved in the Faculty of Engineering student organisation, University Engineering Students’ Association (UESA) where he fulfilled the roles of Secretary General and President. He was also a student representative on the Board of the Faculty of Engineering for the past two years where he simultaneously participated in KSU’s Education Commission. Malcolm is in his final year and is expected to graduate in B.Eng.(Hons.) in Mechanical Engineering with Industrial and Materials Engineering this coming December.

As KSU Education Commissioner, Malcolm will chair the KSU Education Commission which gathers all student representatives from all faculties and institutes. He aims to continue building on the hard work of previous commissioners to broaden the reach as well as relevance of the commission. His aim is to obtain a broad involvement from student representatives in meeting common goals for the benefit of University students. He also intends to work hard to build bridges with student organisations to further the commission’s work towards better student education.